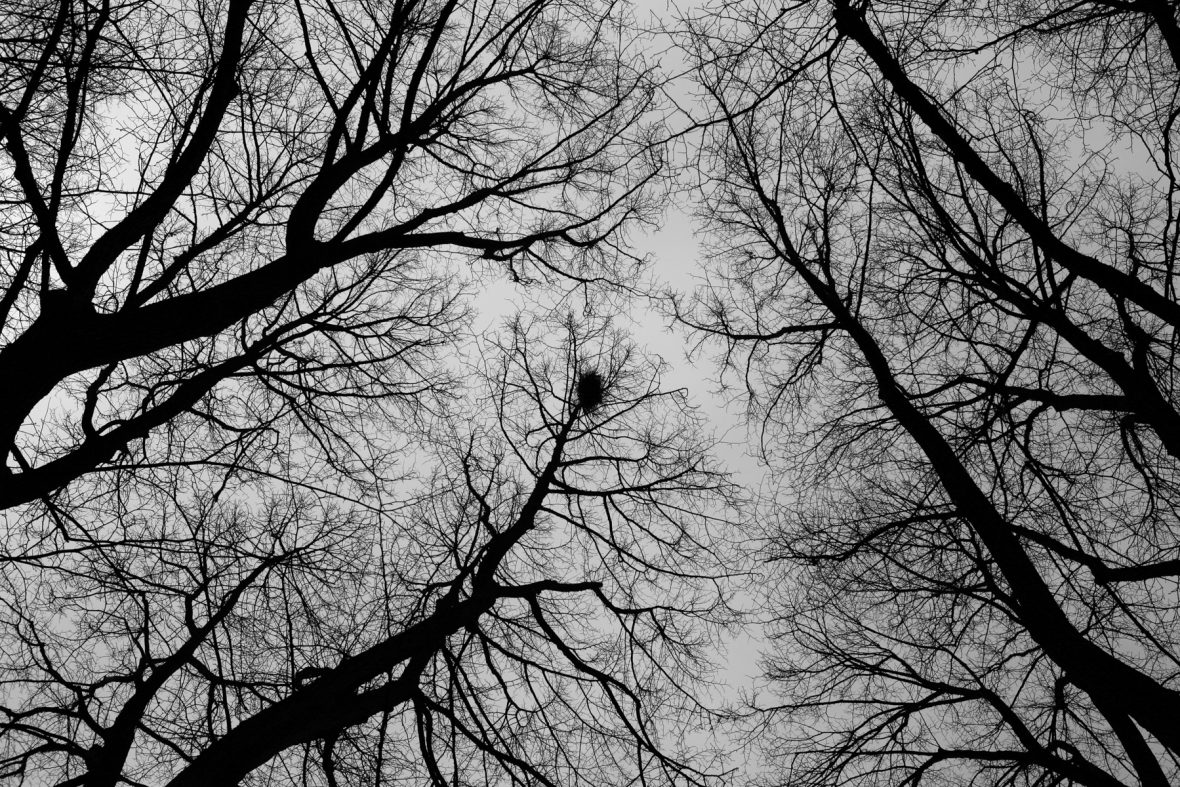 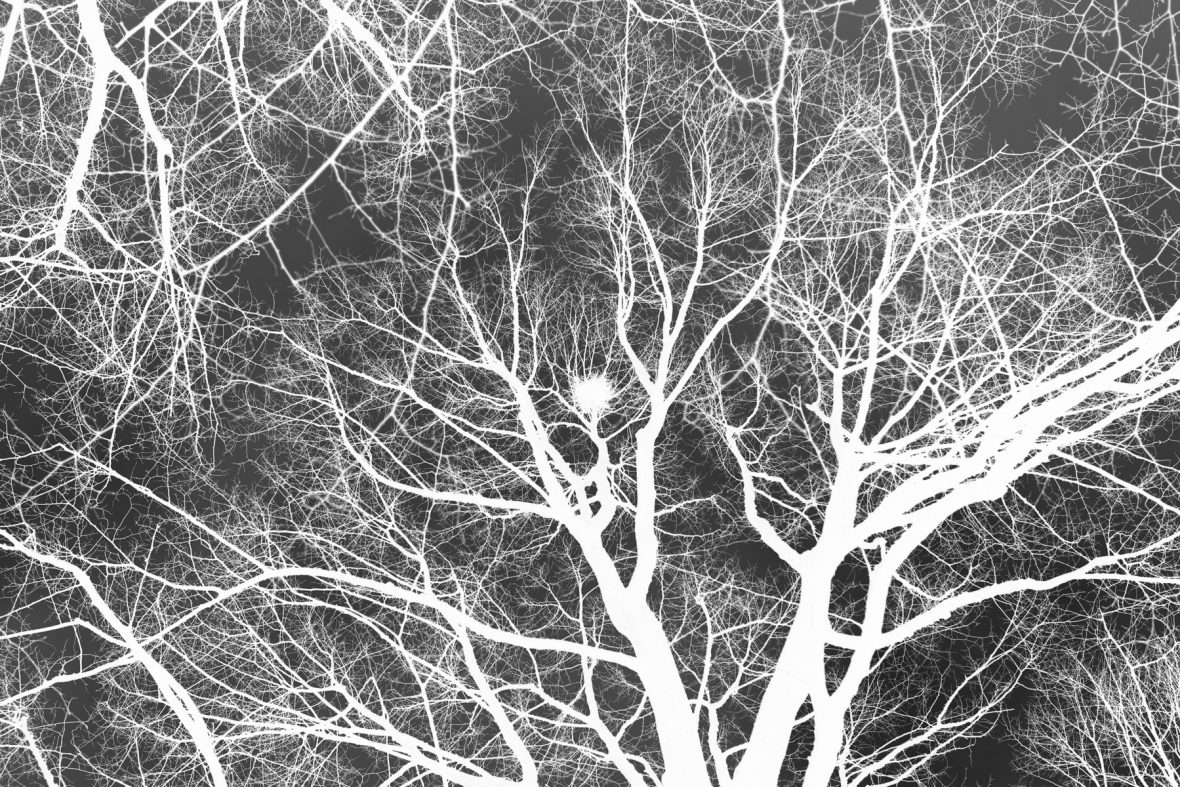 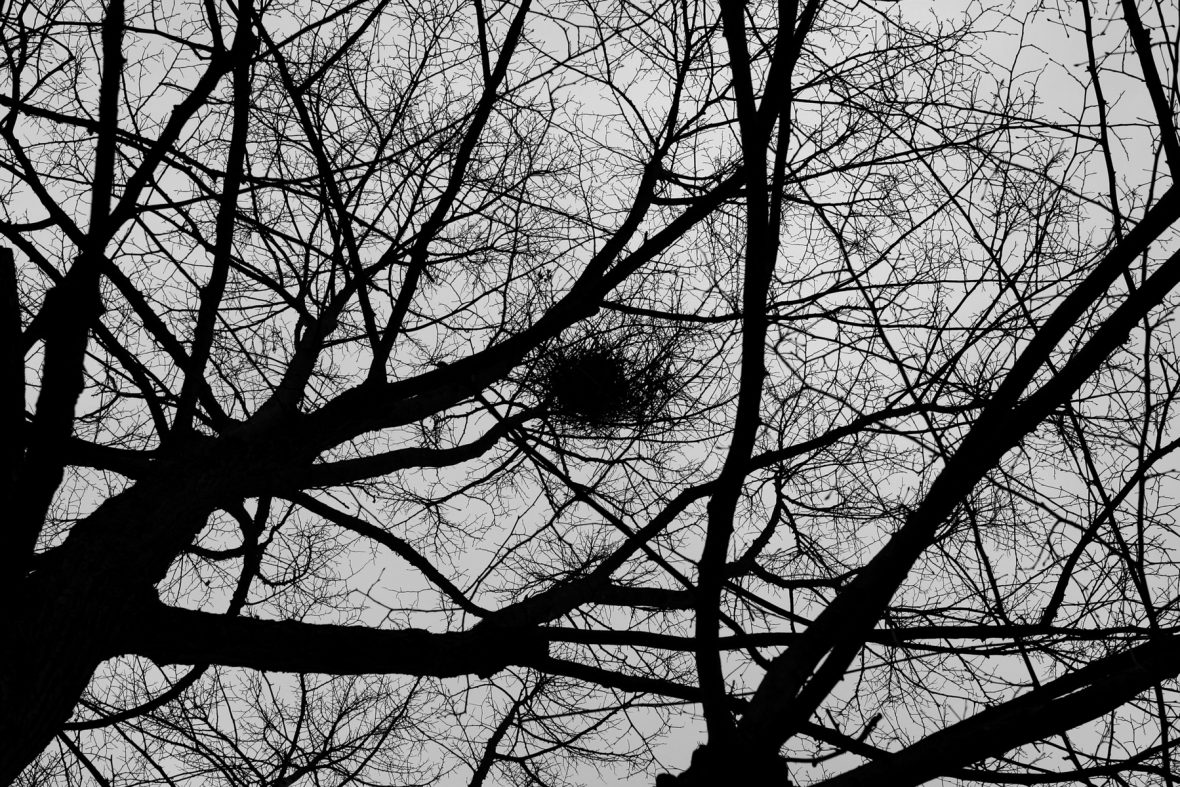 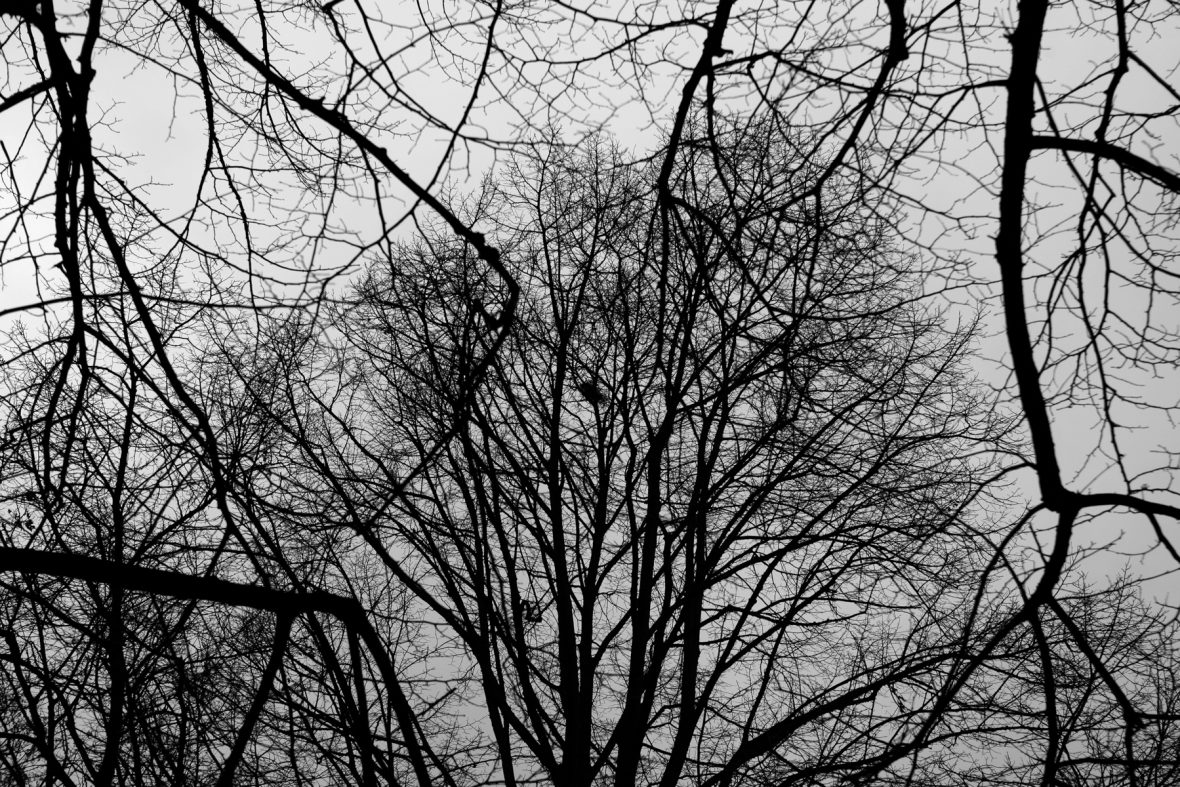 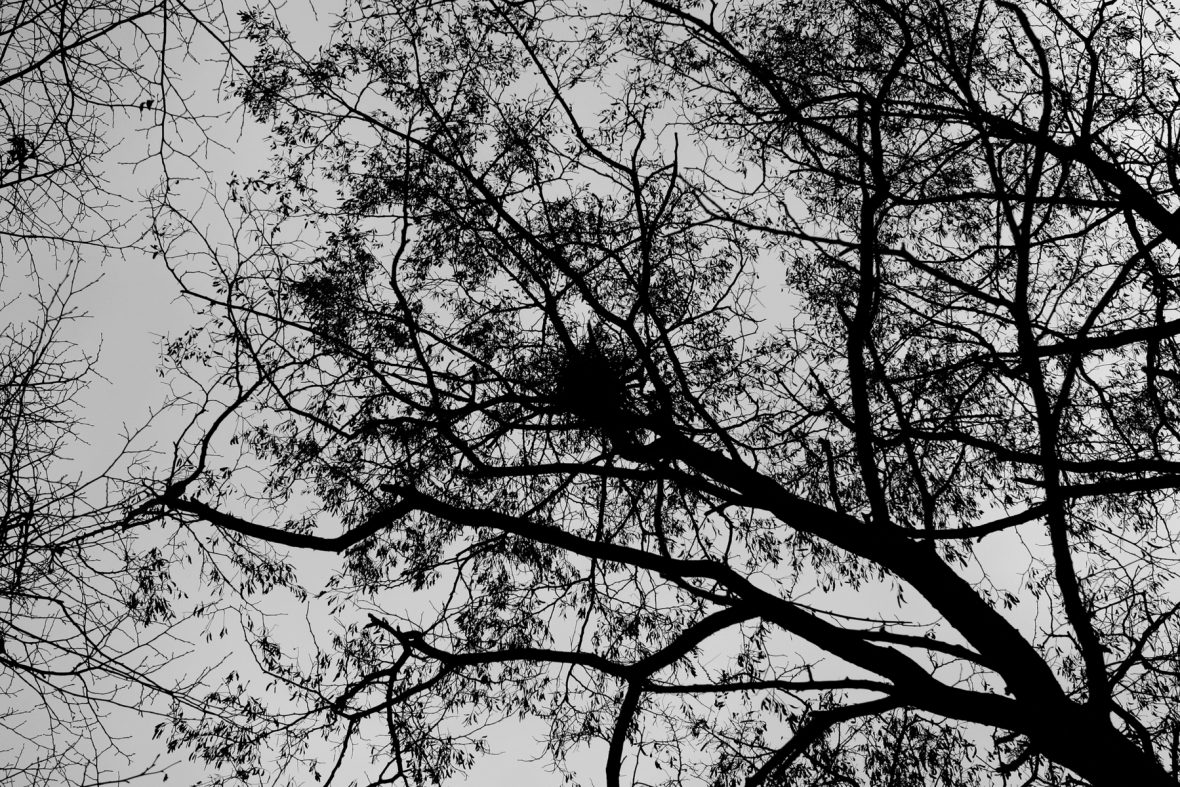 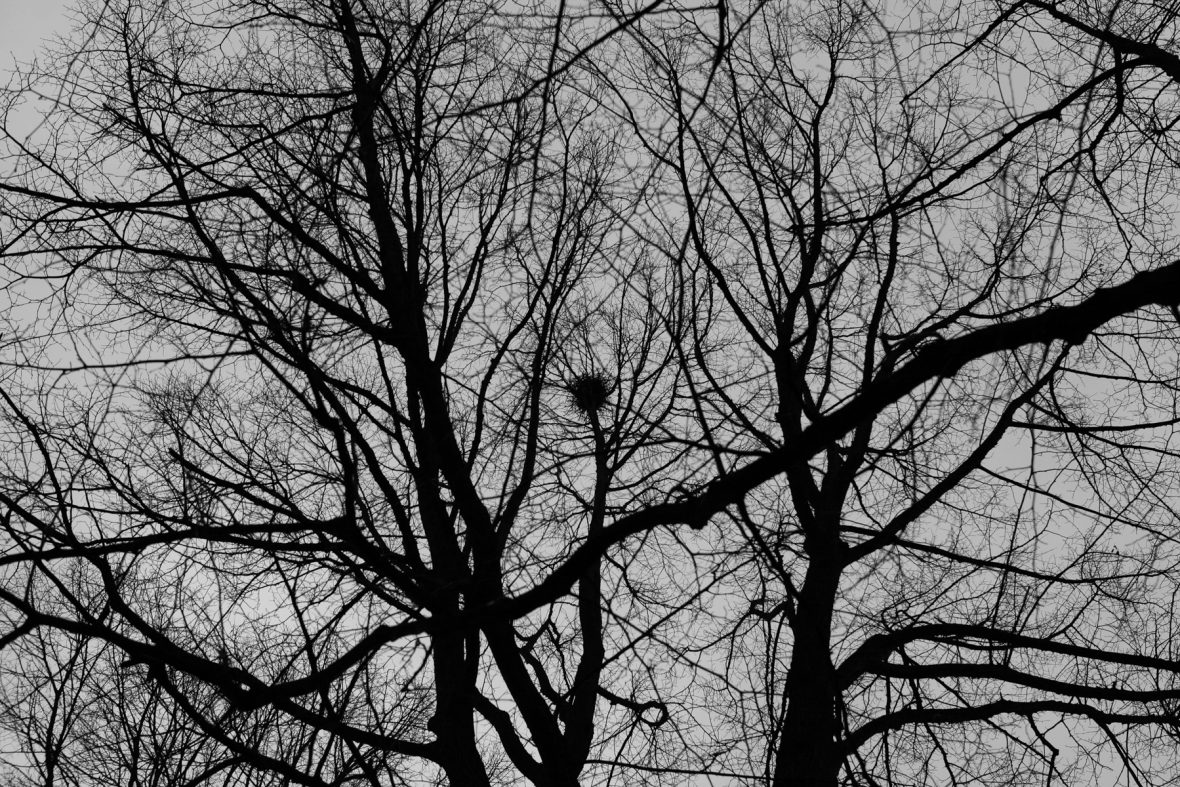 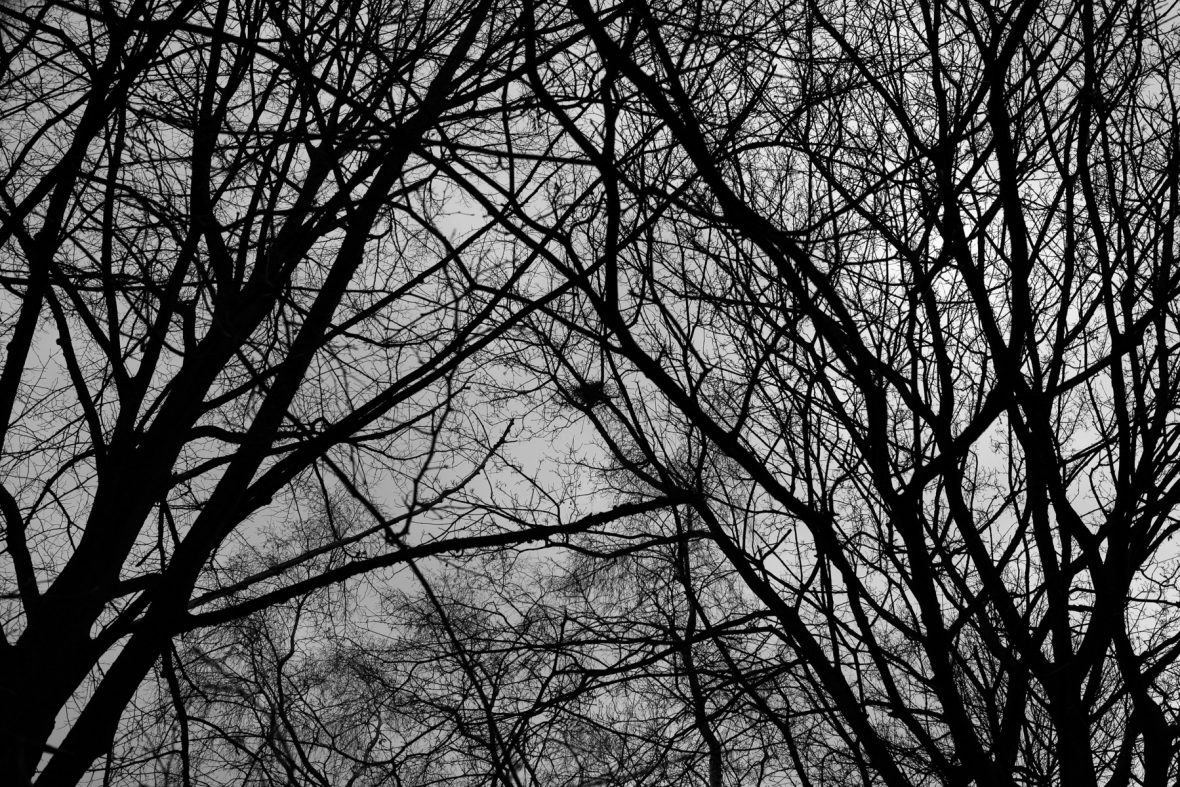 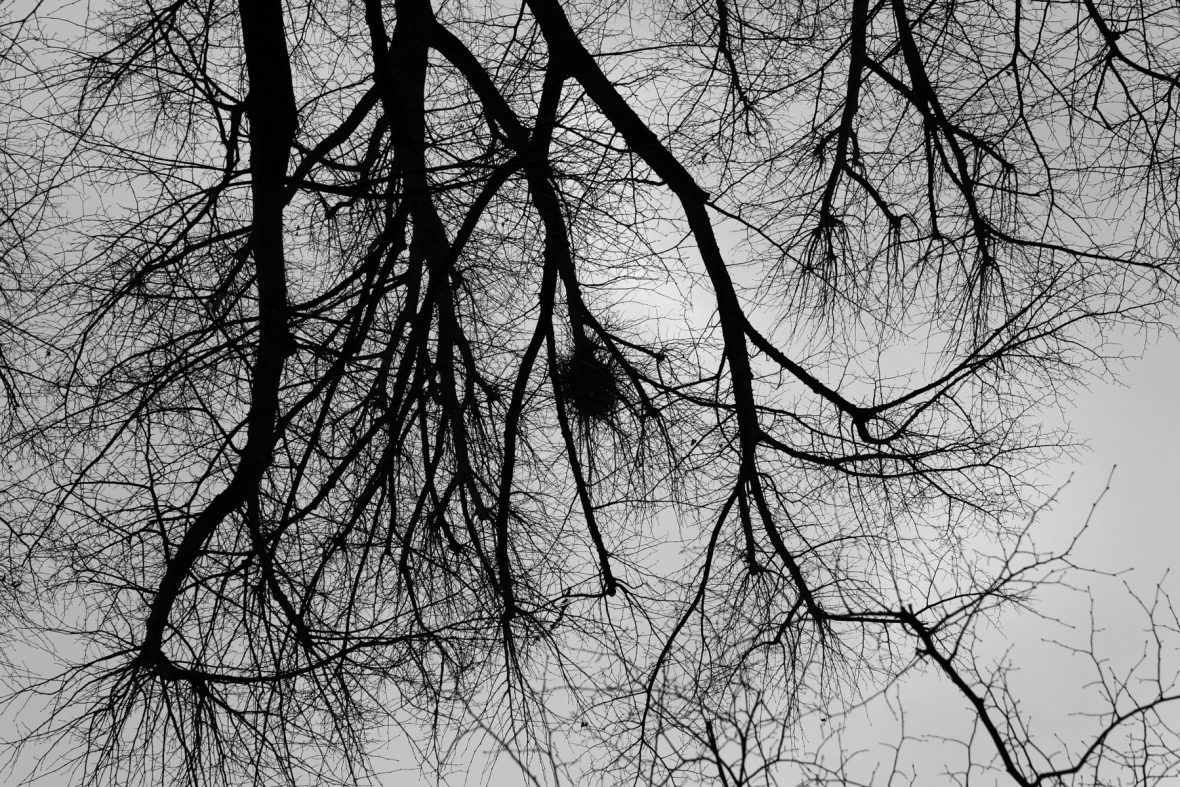 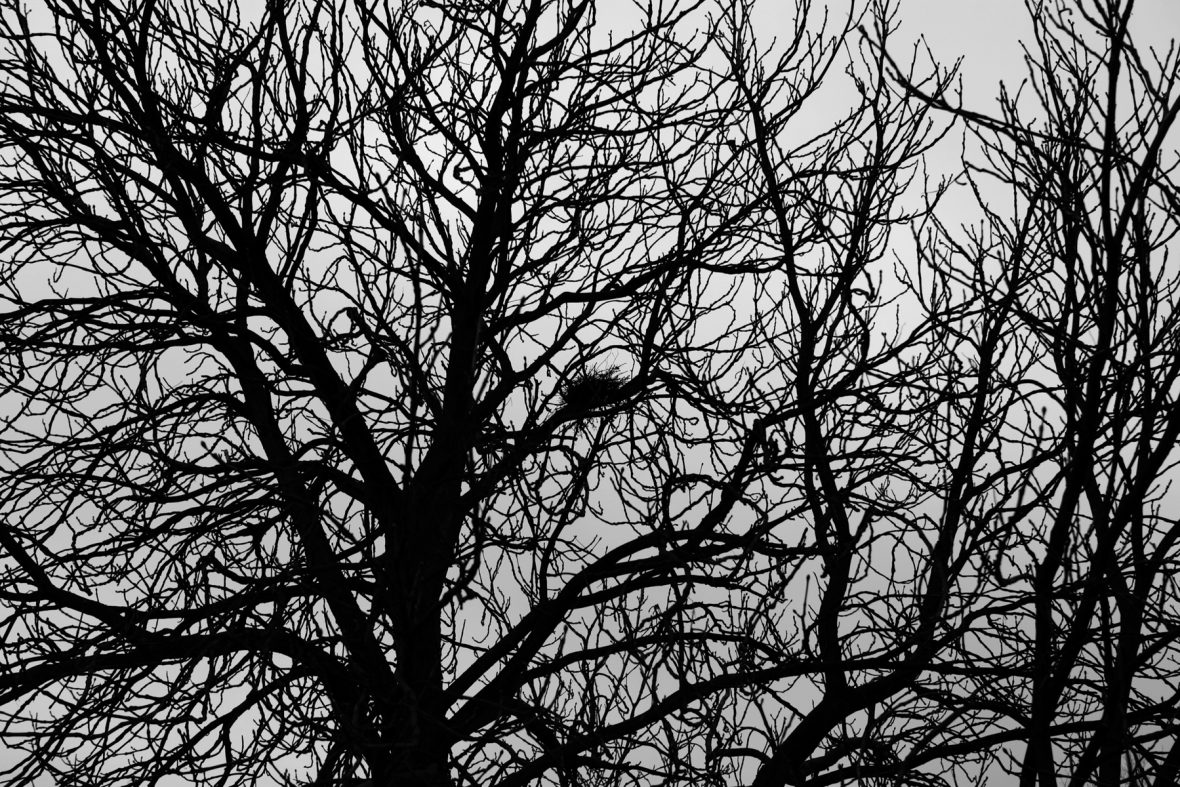 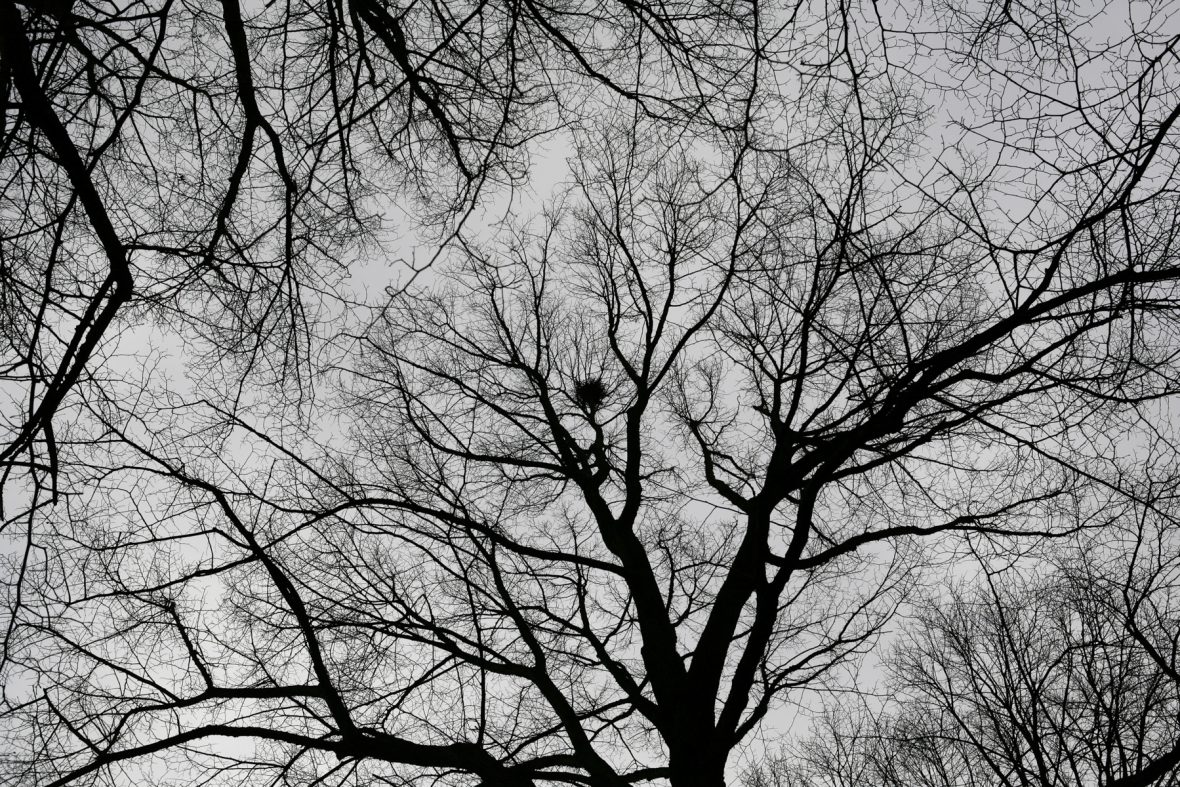 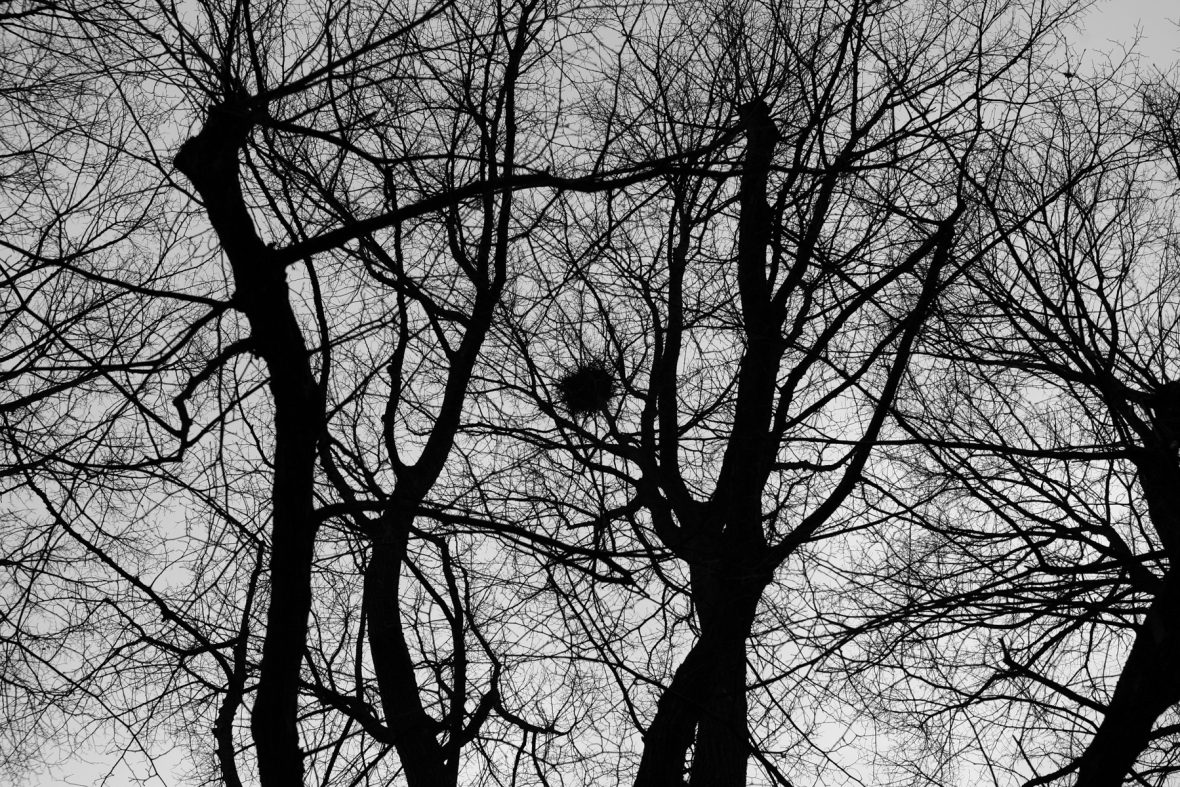 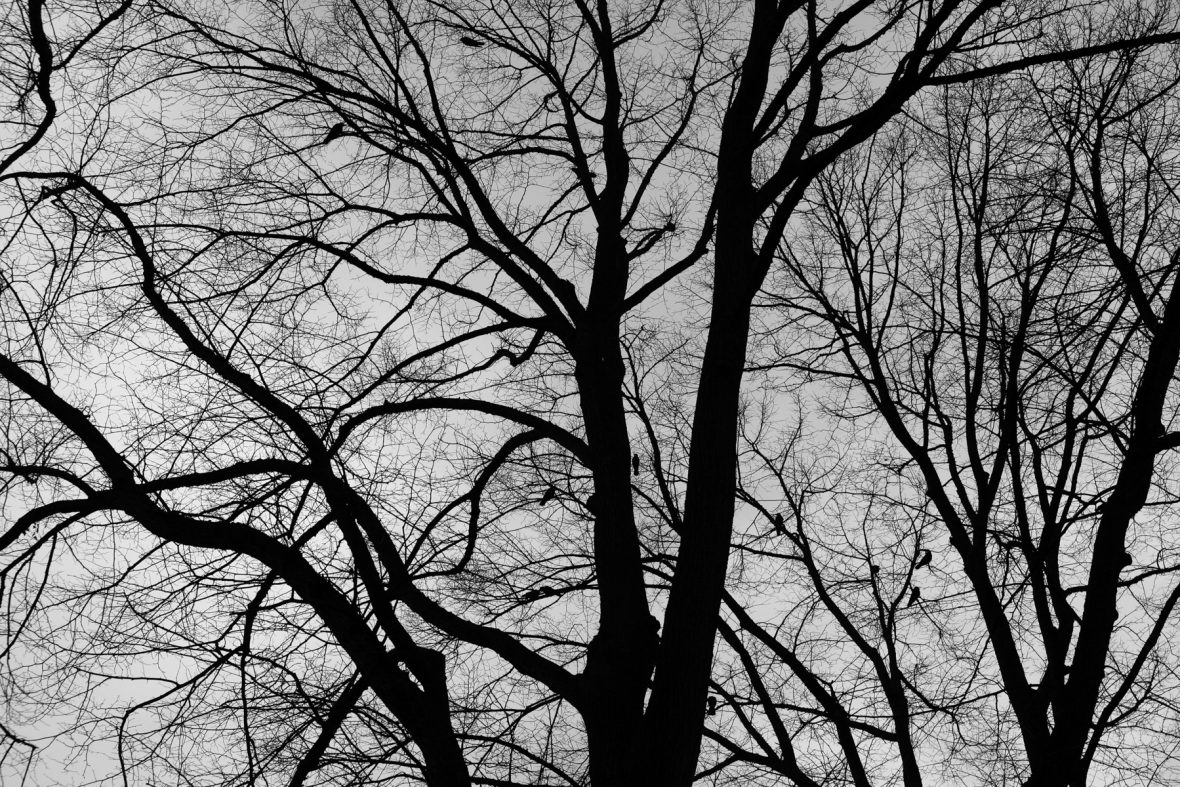 When I photographed these nests of rooks in December 2008, I thought of my father. He, too, was a photographer. I thought of his lungs, which now also had metastases nesting in them. I had known that for a few days. I also knew that he was going to be operated on again, followed by chemotherapy and all the suffering. He died in February 2012.

The printed pictures lay in my archive for almost 12 years, and it wasn’t until the corona year of 2020 that I pulled them out again. They remind me of the constant struggle of life, of becoming and passing, of borrowed time. There are not only visual similarities between the bare meshwork of defoliated trees and the bronchial ramifications of the lungs, but also a functional connection: While forests, as so-called “green lungs,” produce oxygen, many vertebrates absorb this vital element through their lungs. This organ is very fragile and susceptible to pathogens, such as the coronavirus.