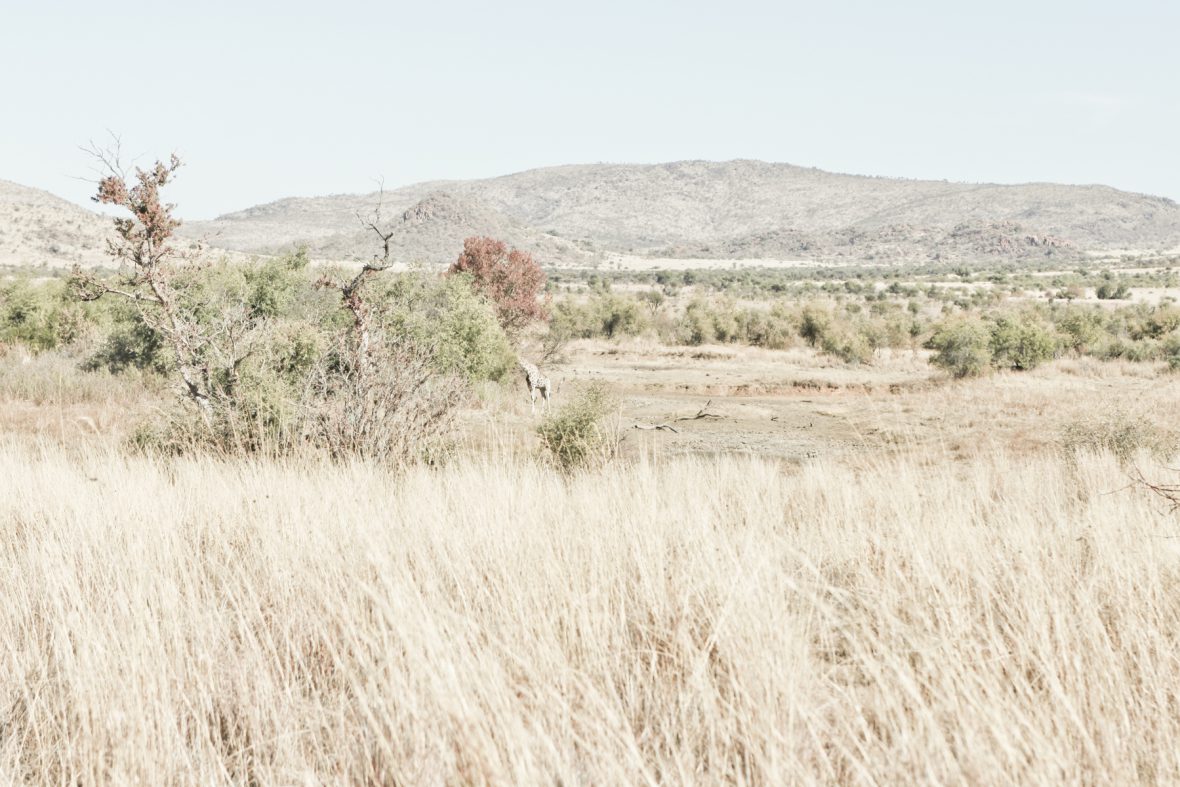 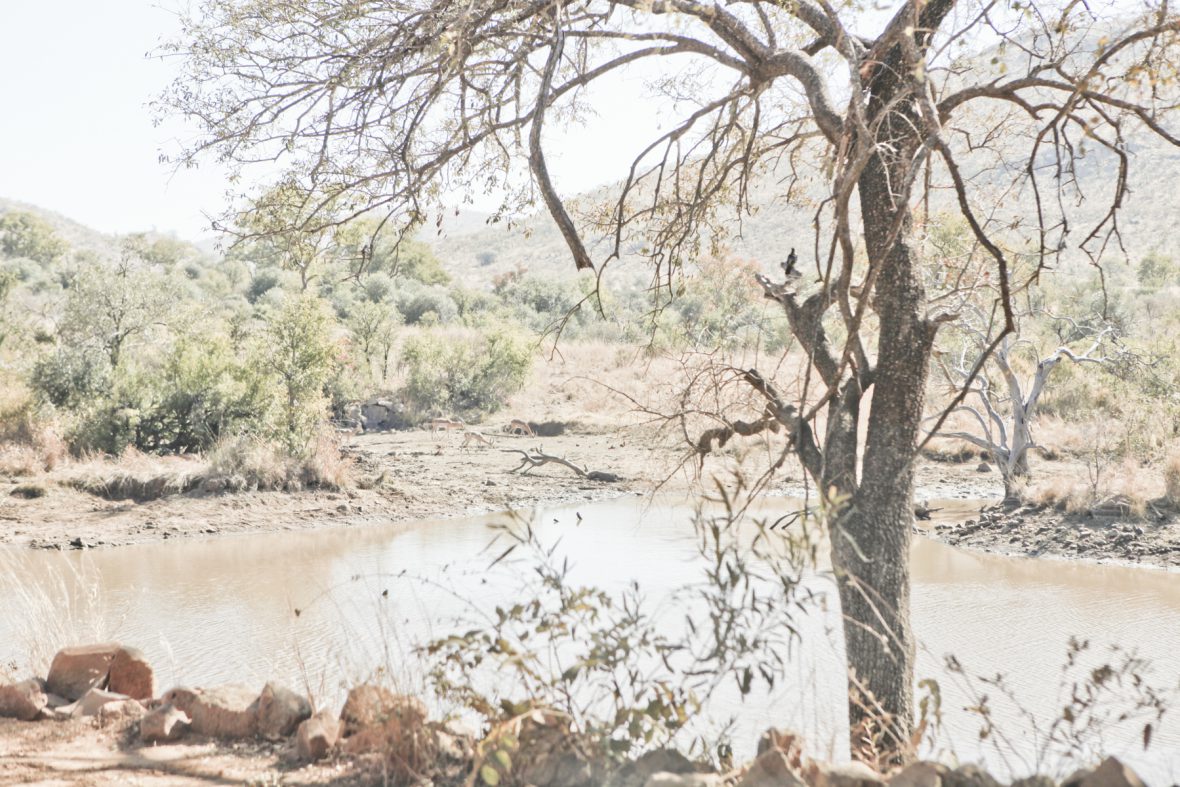 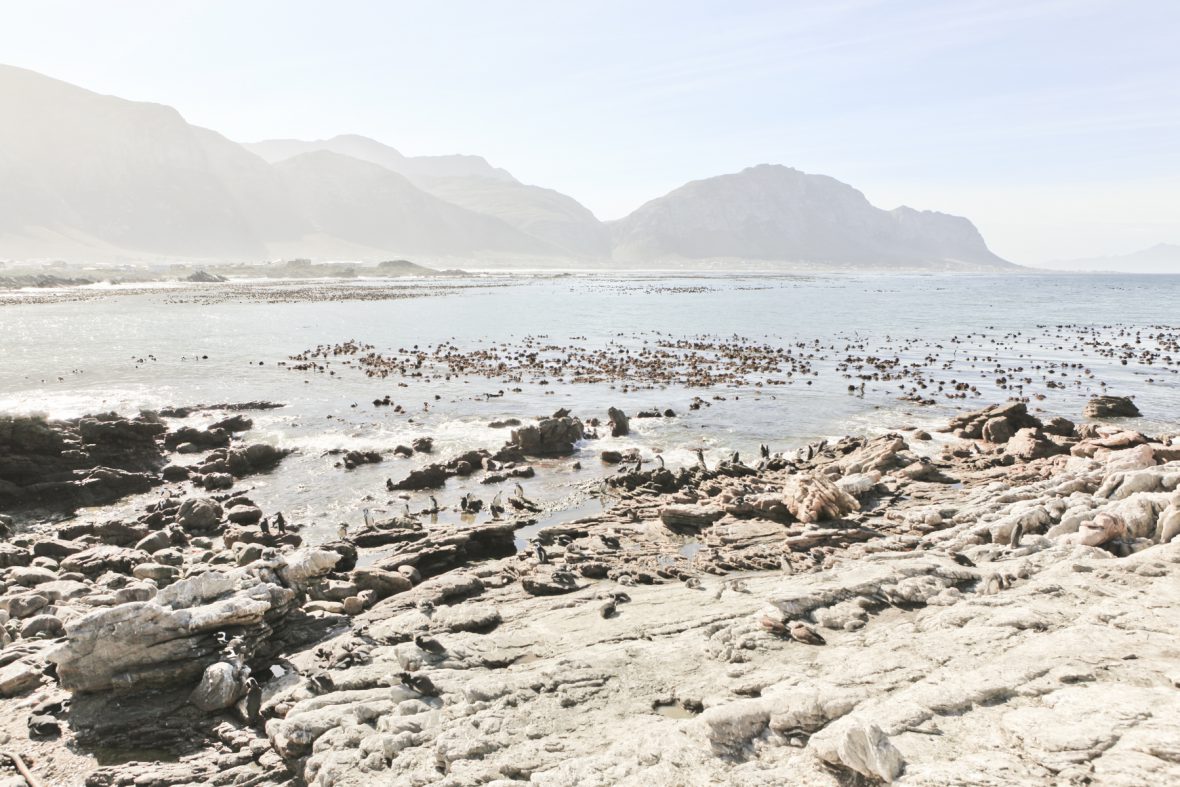 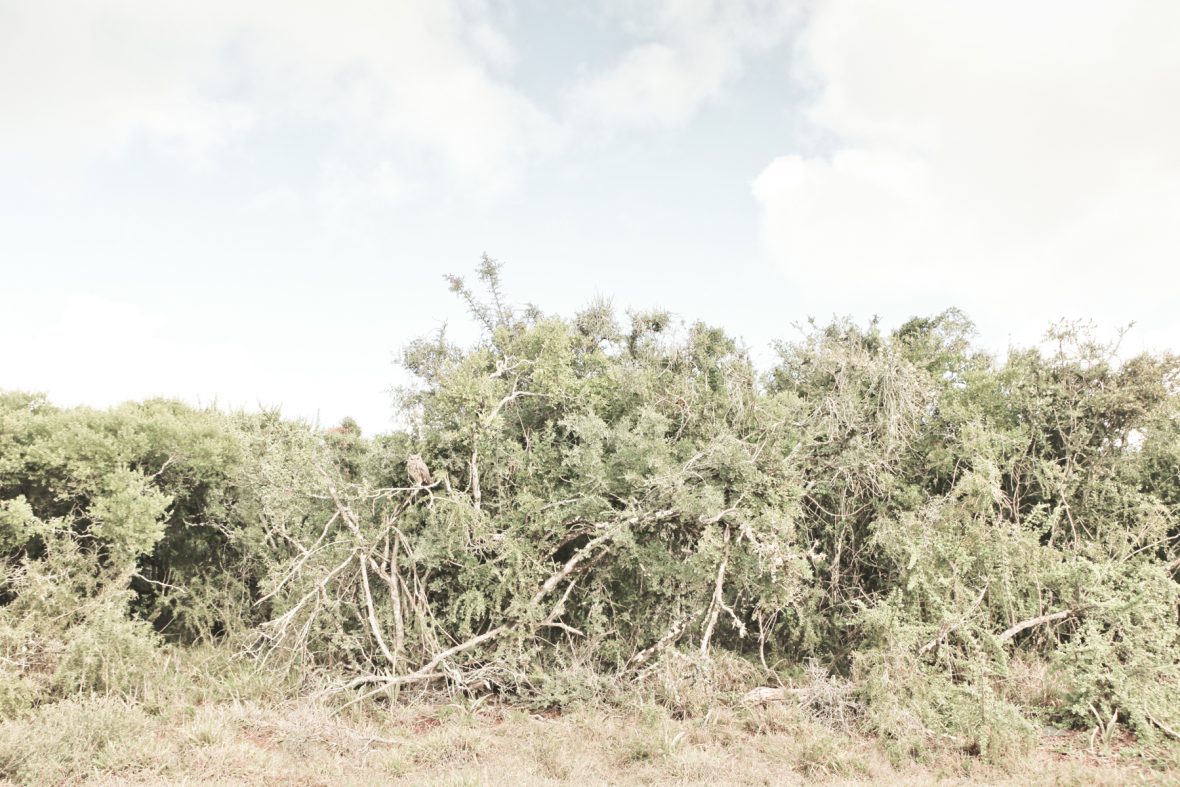 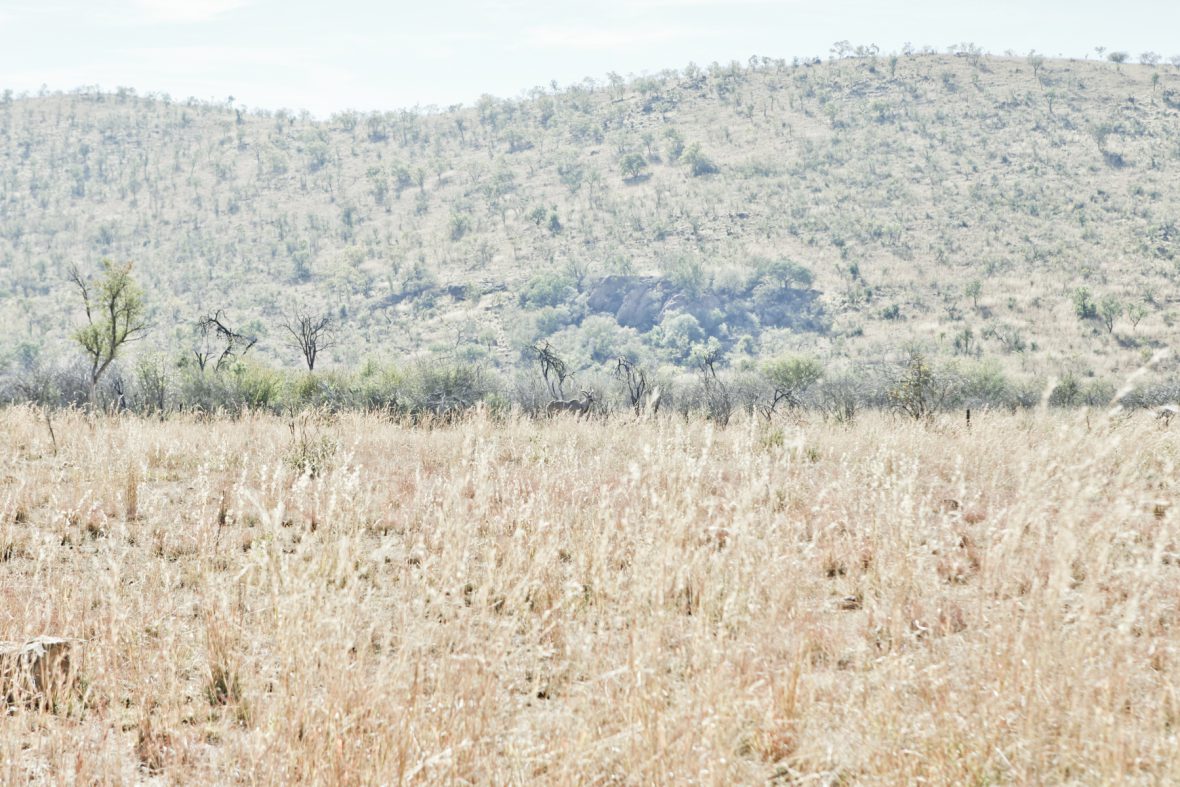 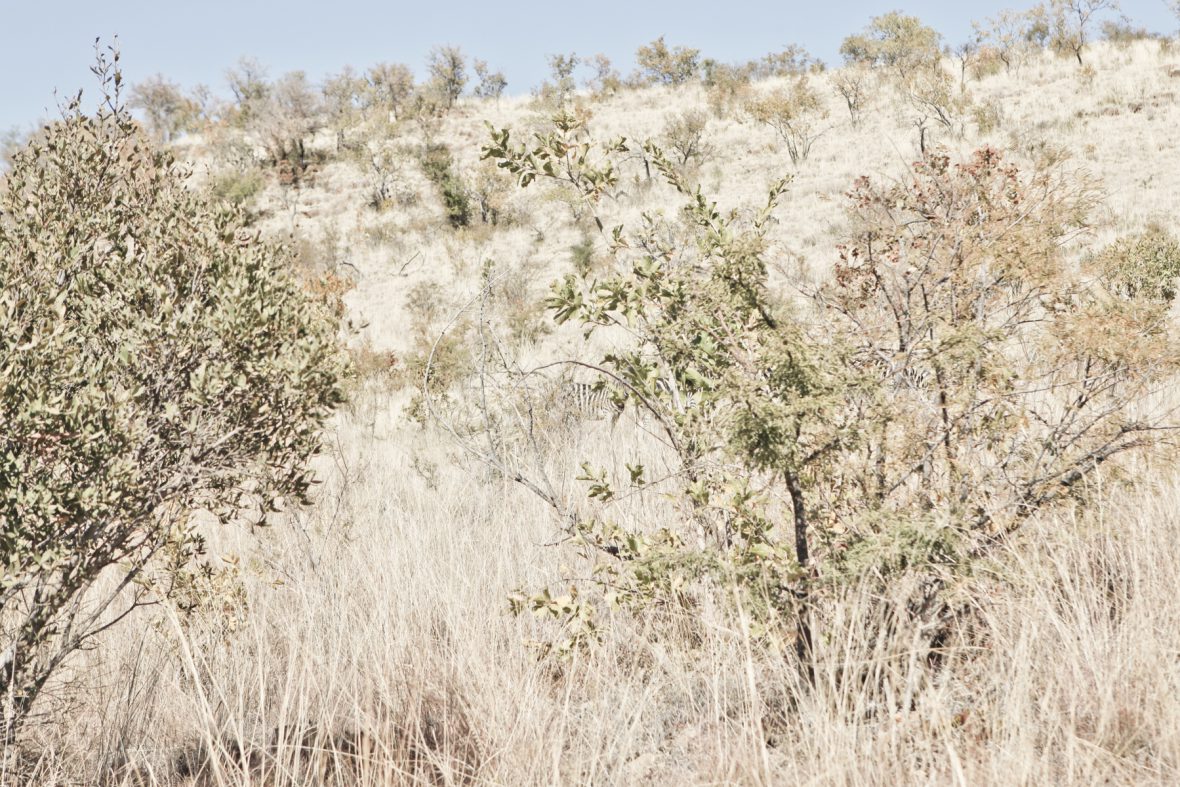 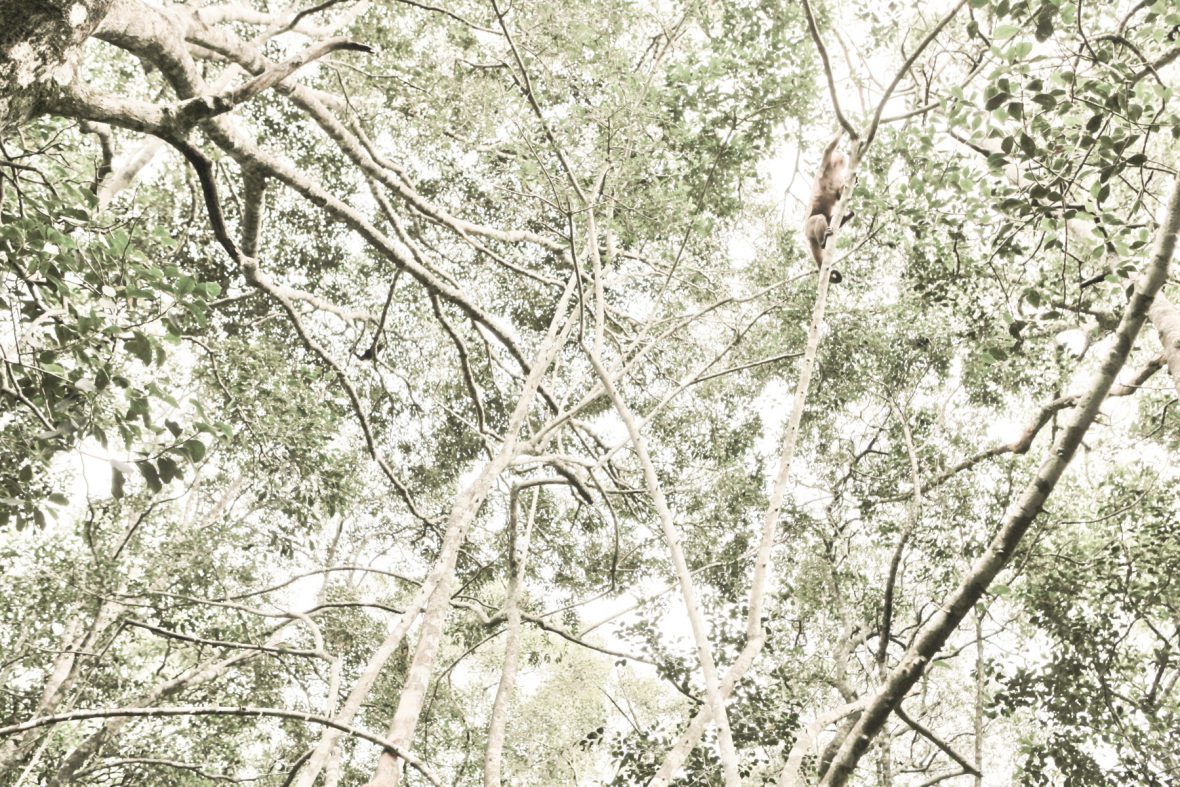 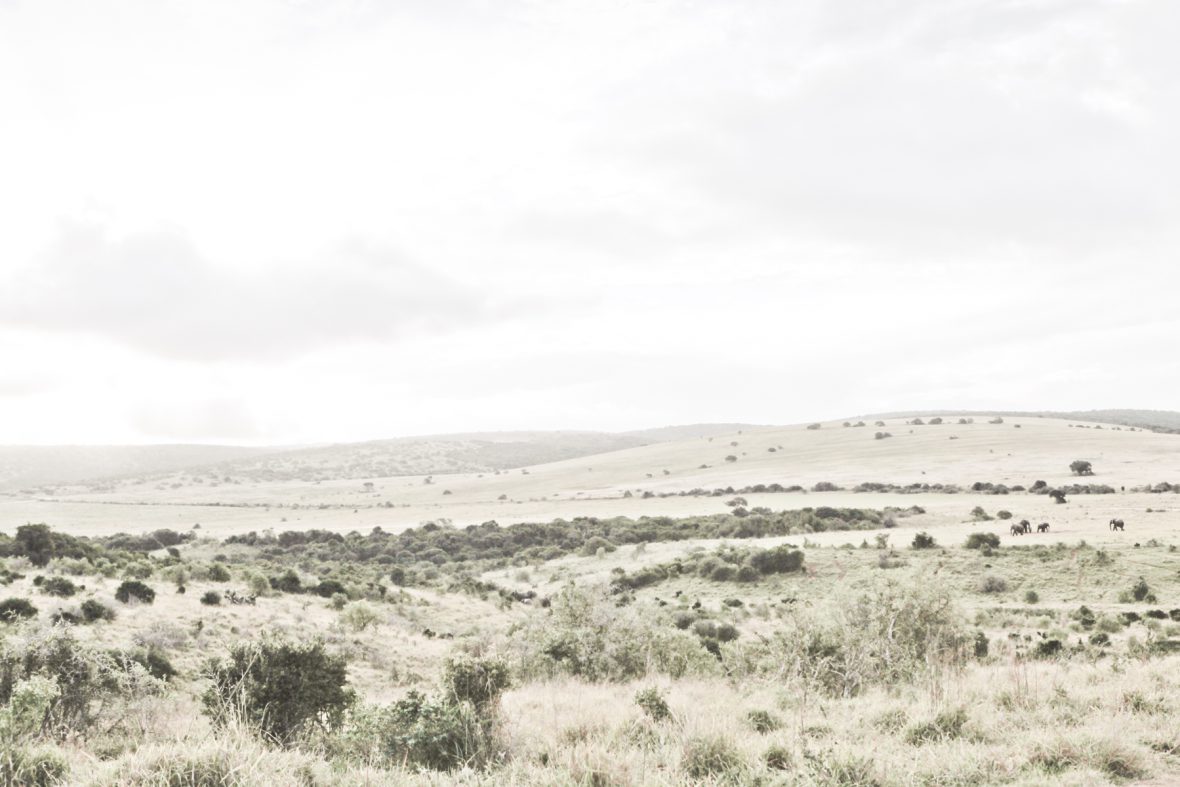 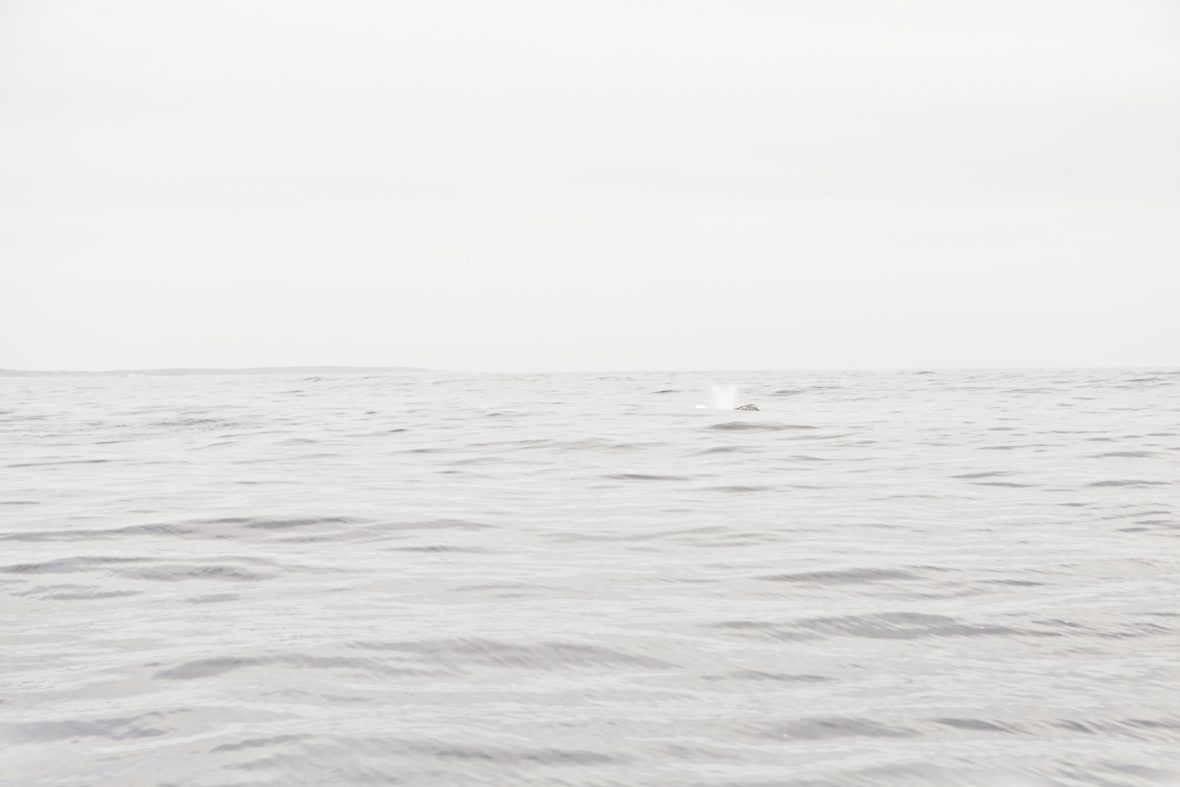 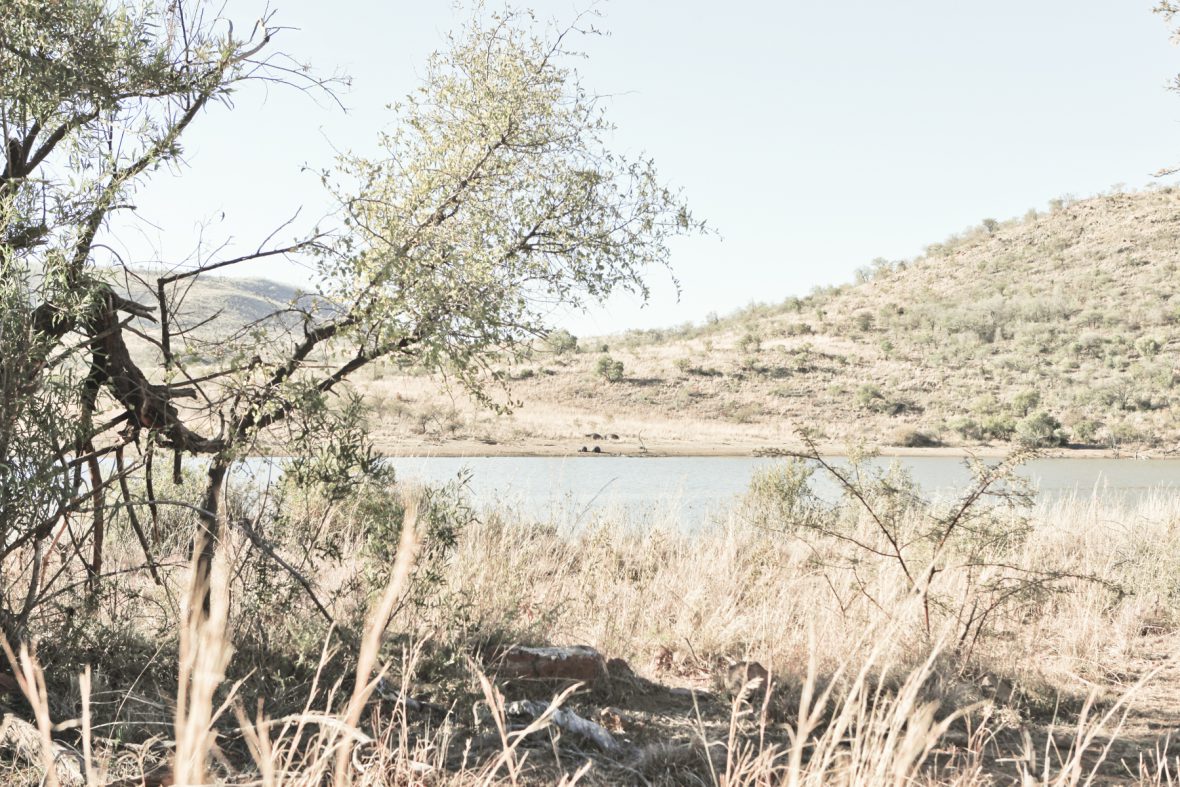 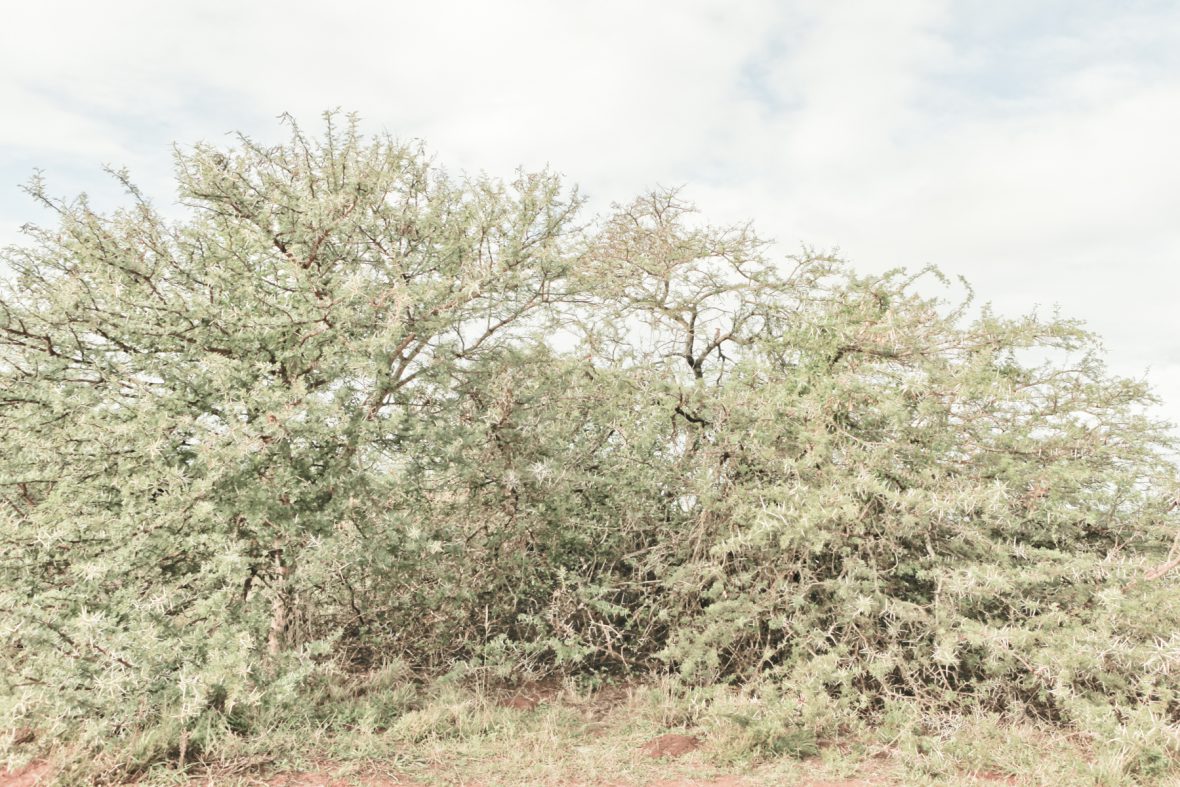 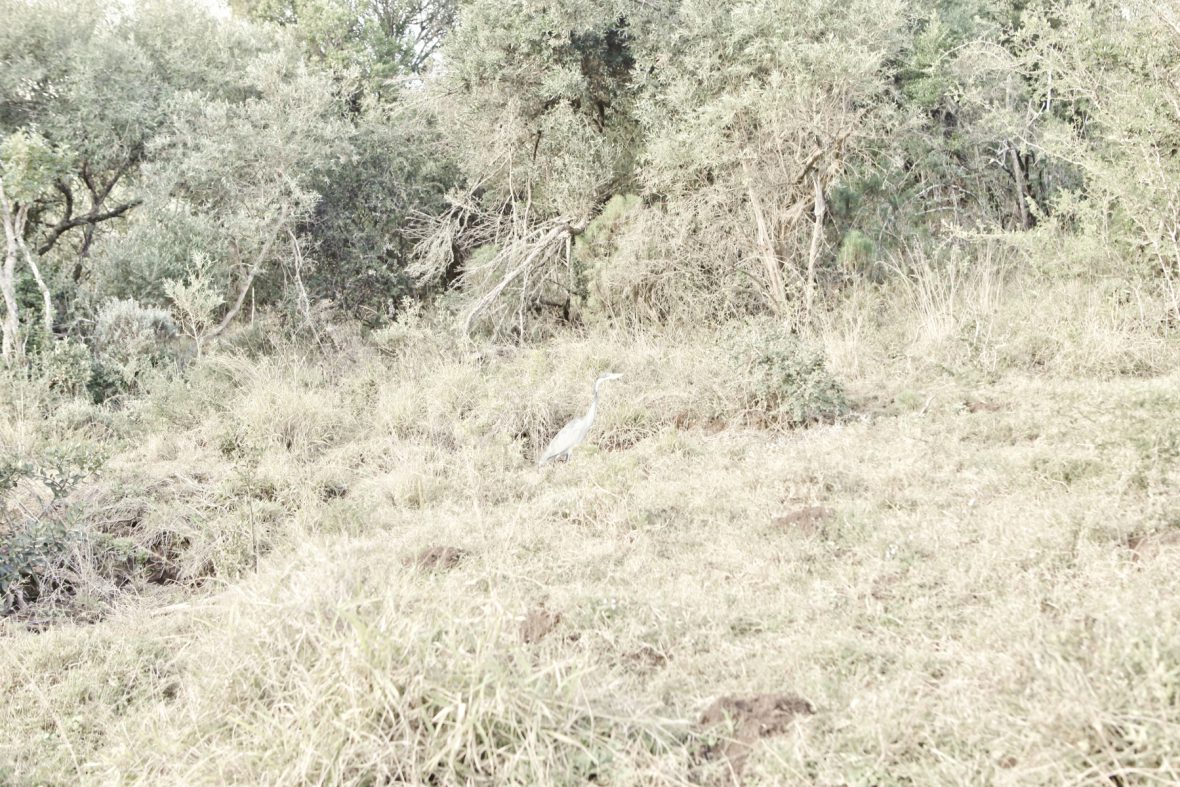 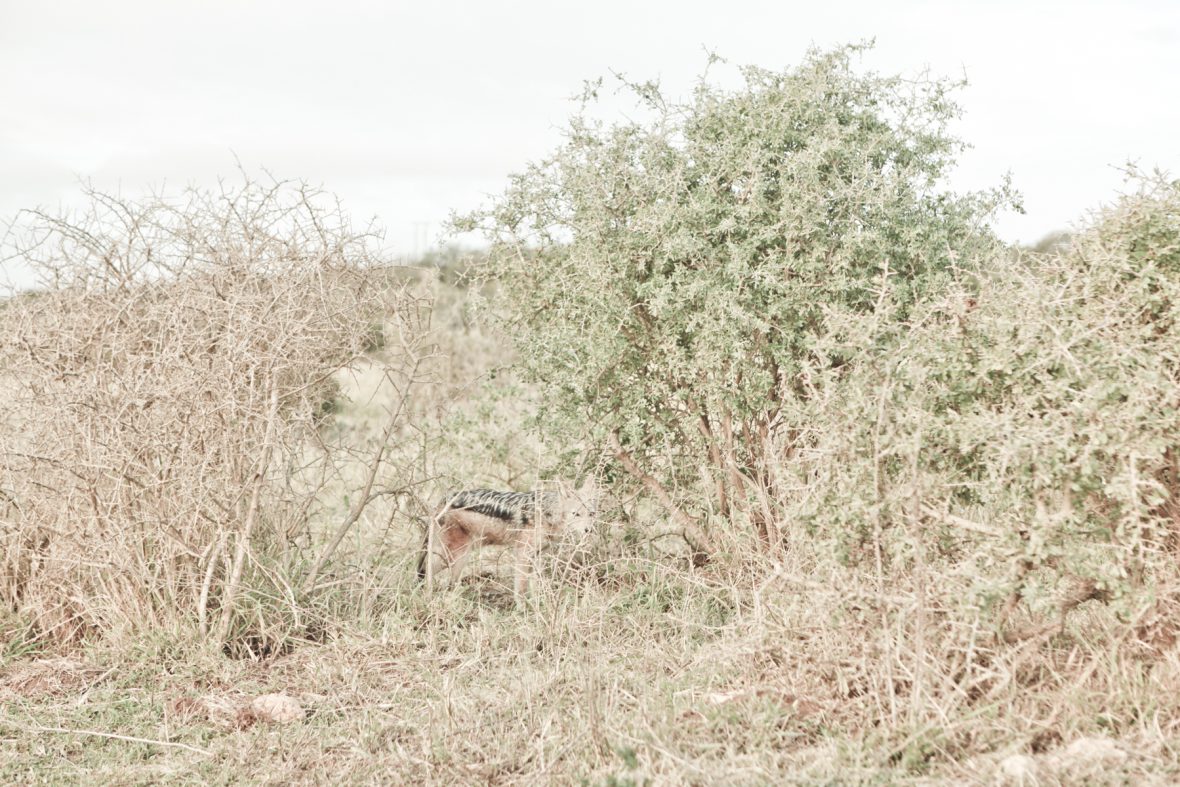 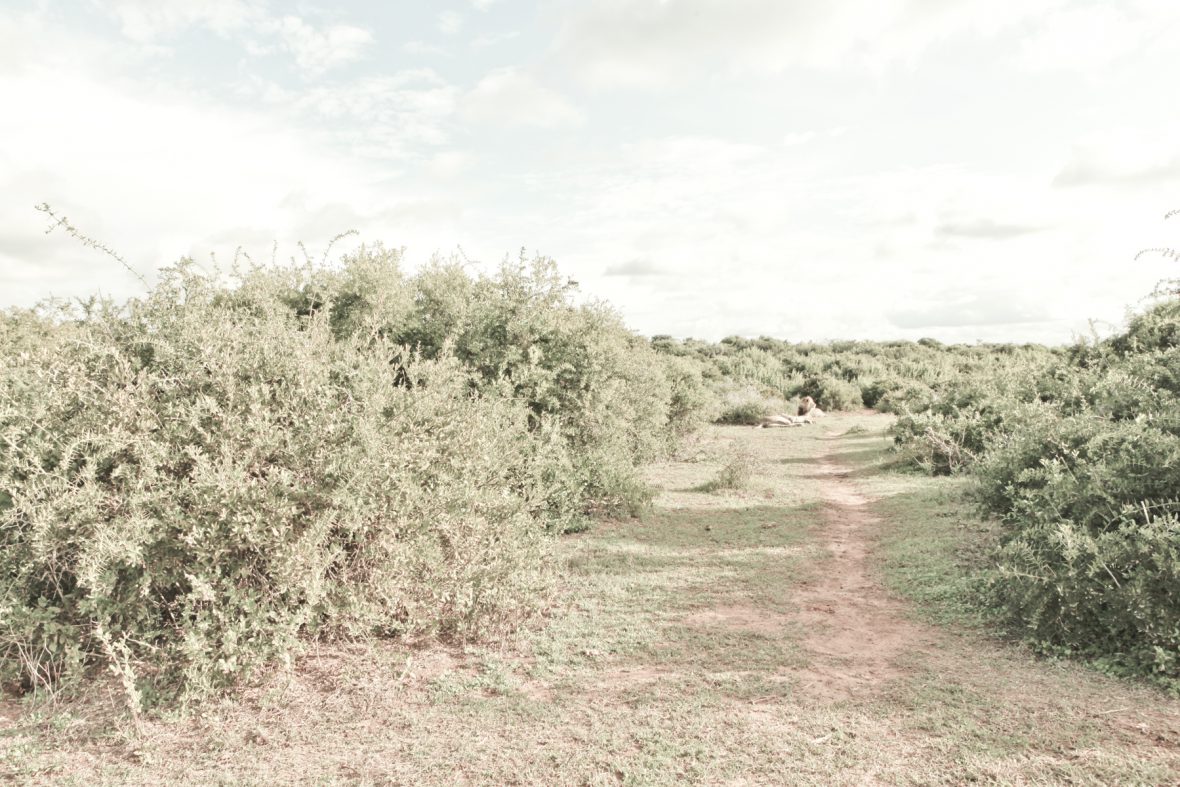 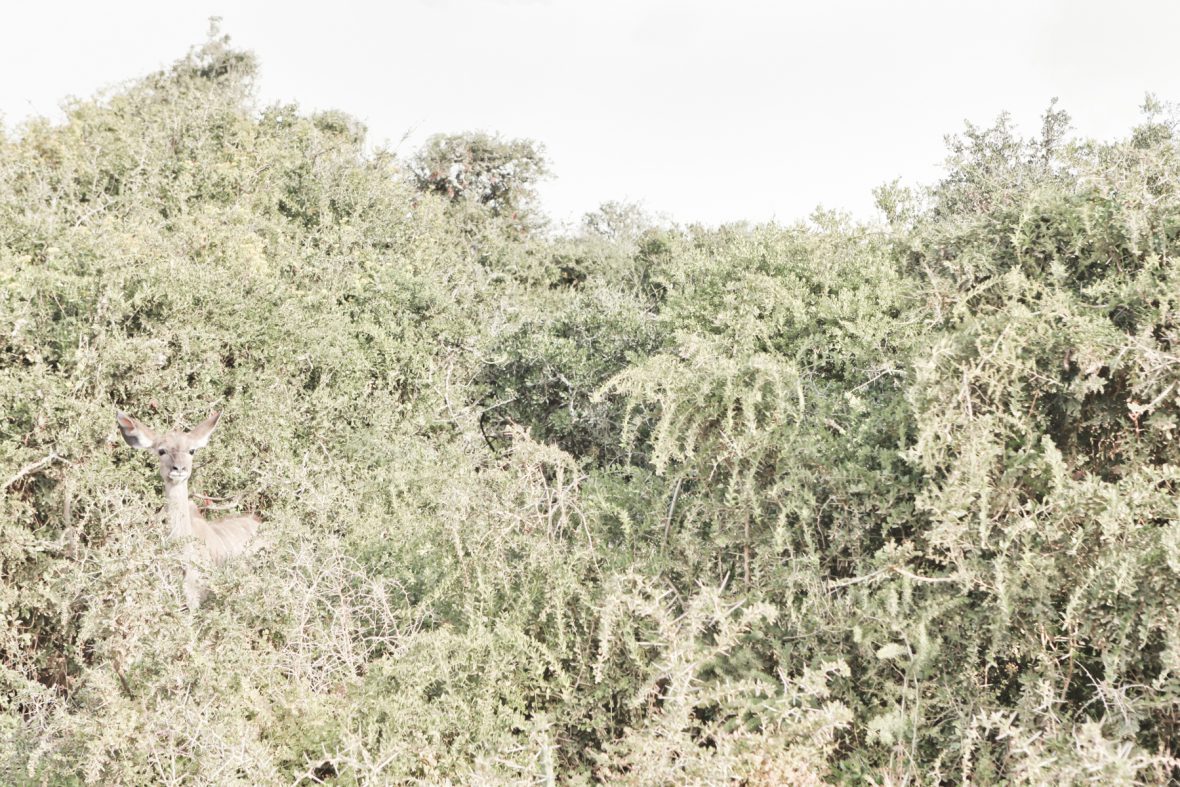 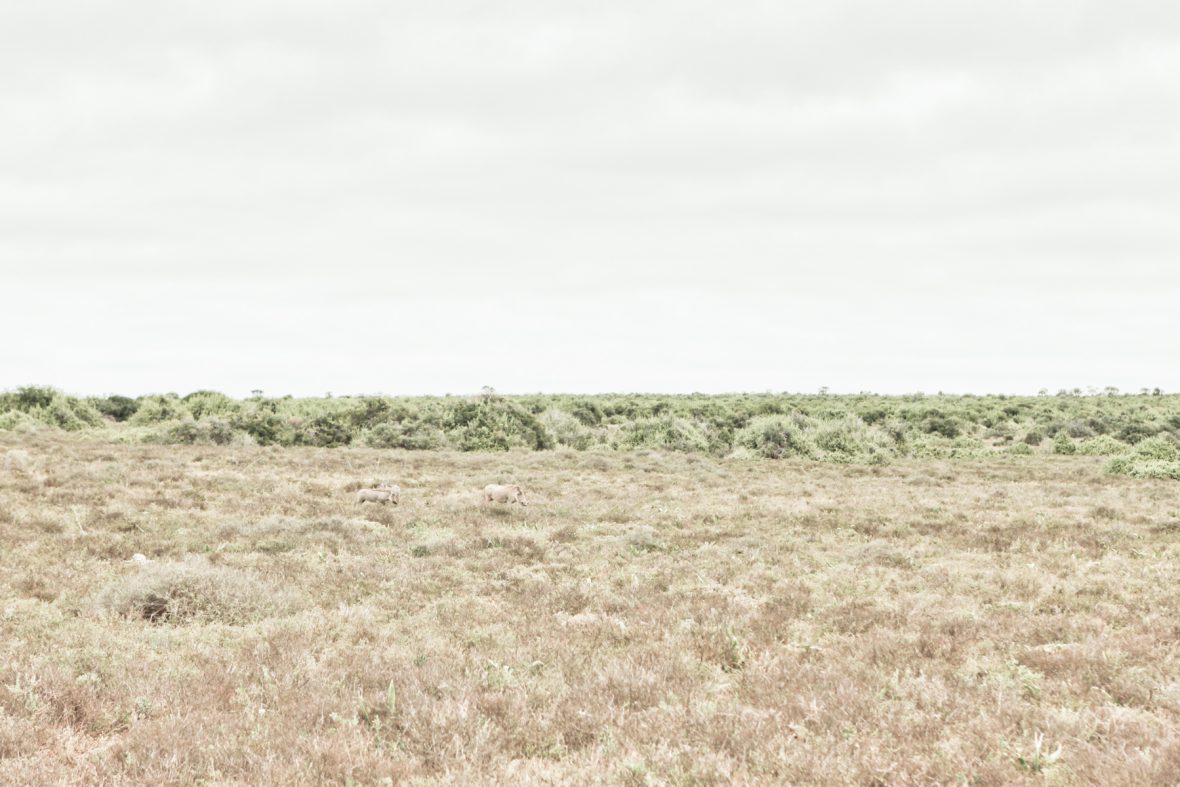 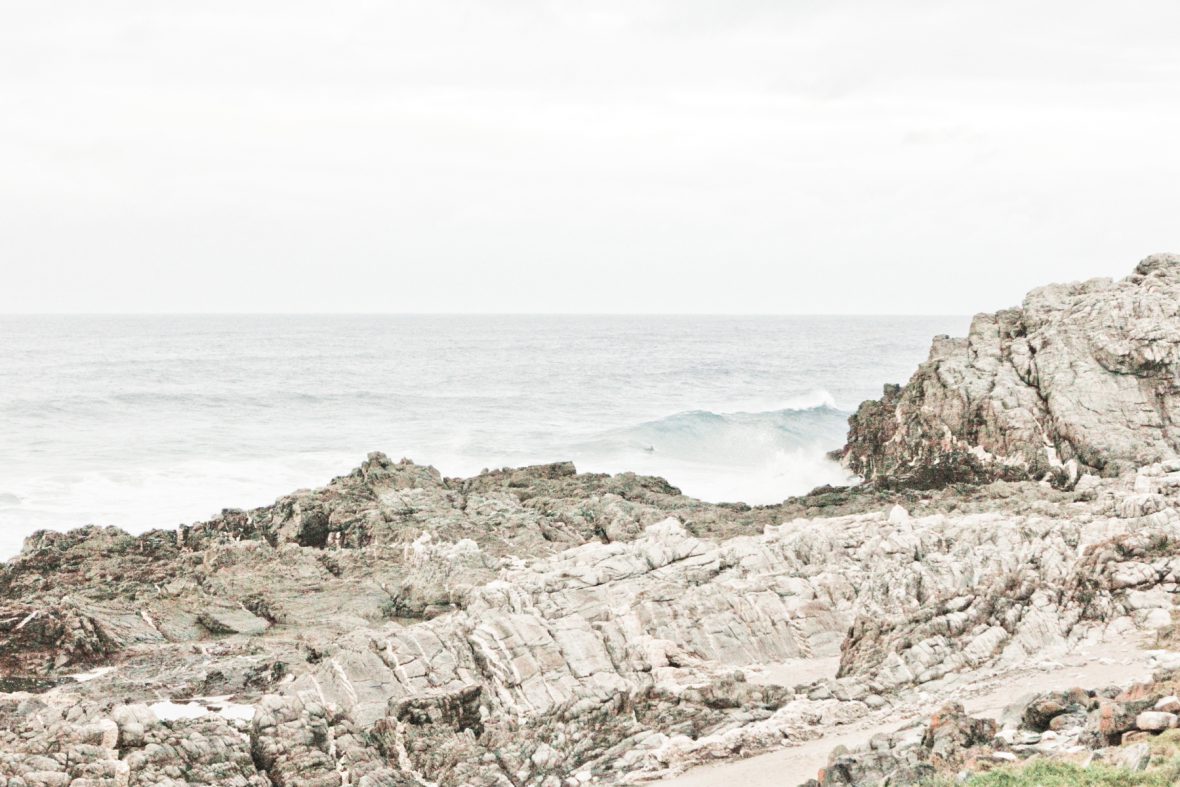 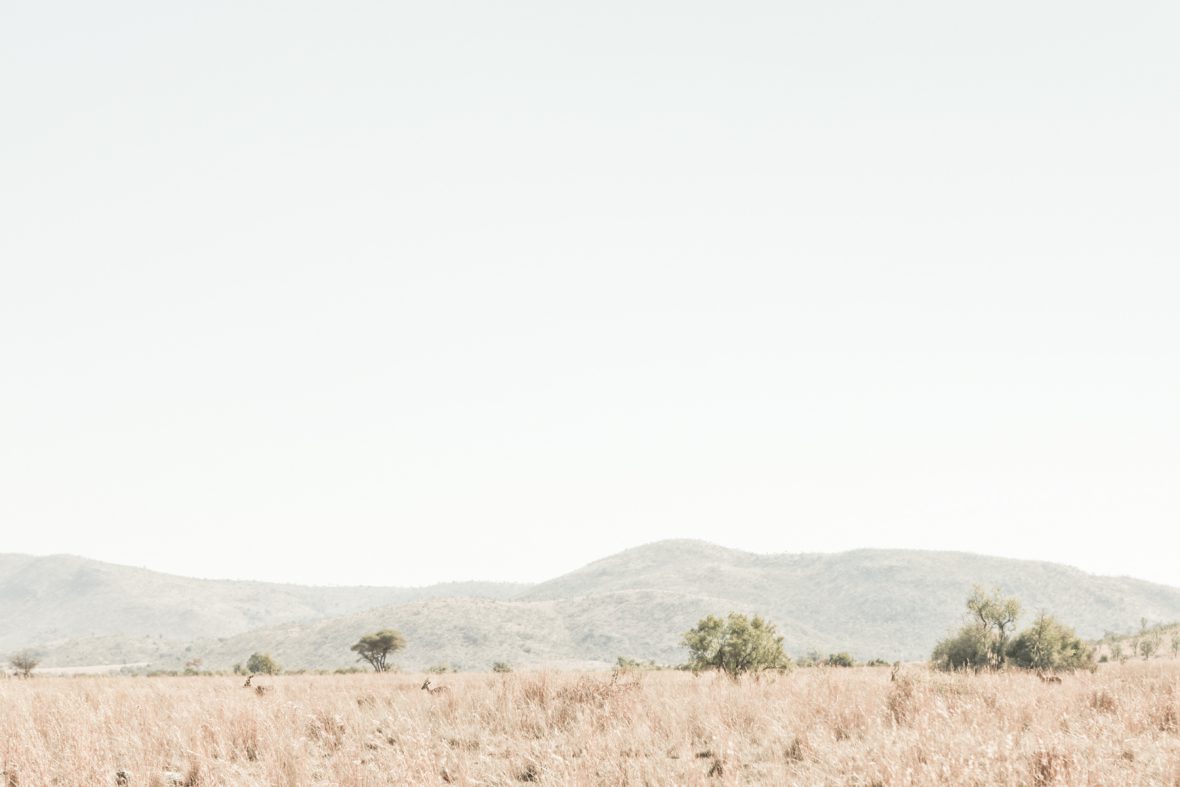 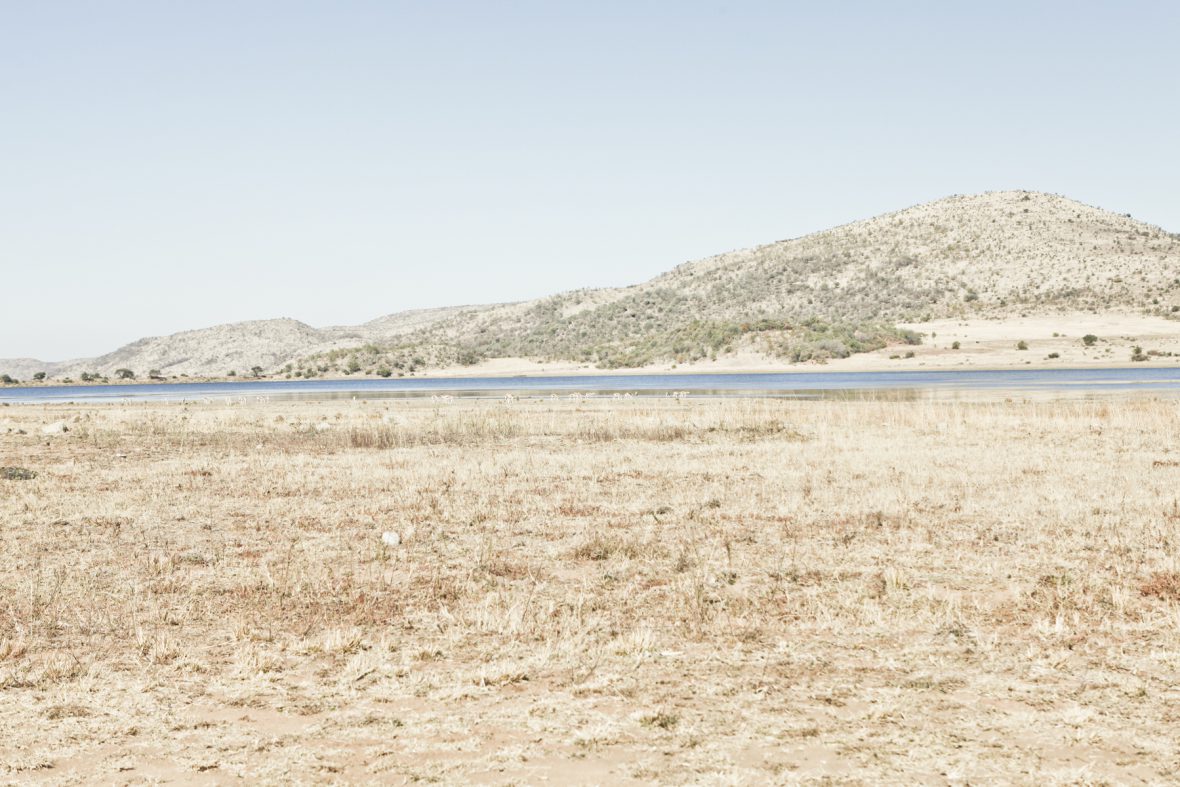 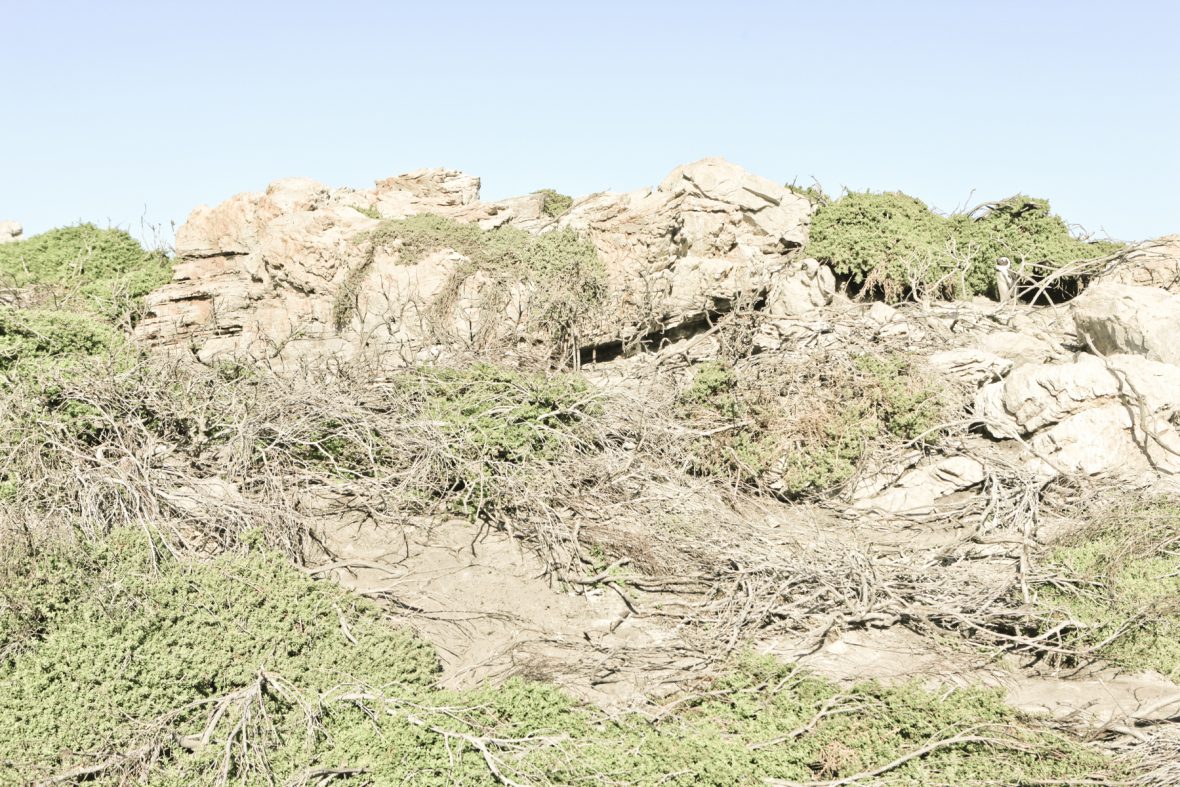 Many animals are threatened with extinction. Some species only exist in protected national parks, some species have lived exclusively in zoos for generations. The reasons for the increasing extinction of species are manifold, but in vertebrates they are mainly related to the rapidly shrinking habitats, hunting and the different types of pollution.

I photographed vertebrates in six different national parks in South Africa, whose populations have declined significantly in recent decades, either regionally or globally. Most of these animals can only be found in national parks or zoos. But not only the habitats are disappearing – in the overexposed photographs their inhabitants are hardly recognizable any more. Thus, the images not only refer to the necessary patience and vigilance in animal observation, but also illustrate the vital camouflage of the animals.